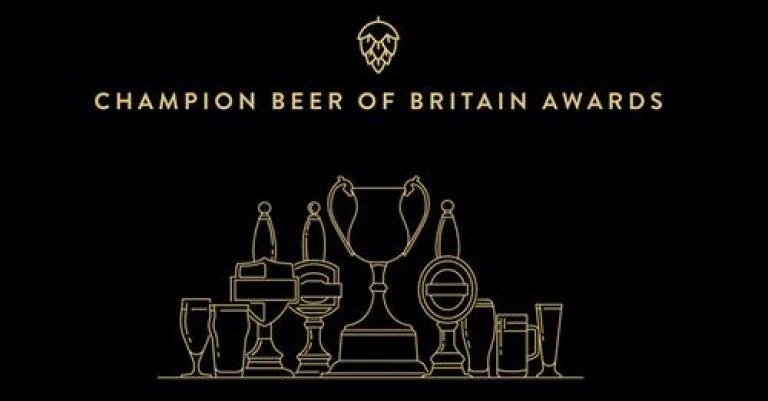 The Champion Beer of Britain is one of the most prestigious beer competitions in the world. It is the ultimate honour for UK brewers and has helped put many into the national spotlight. It is awarded every year at the trade session of the Great British Beer Festival (GBBF).

There is also a competition for the Champion Bottled Beer of Britain with two categories - ABV 4.3% or below and ABV 4.4% or above.