Organised by SIBA (Society of Independent Brewers) South West Branch, there were cask ales available from around 55 south west breweries arranged alphabetically on two back to back bars in one of the three massive marquees. The other two marquees contained a stage, a keg bar, a gin bar and many tables and chairs. The food and toilets were outside along with more tables and chairs.

South Devon CAMRA members were to be seen on all three days, albeit in surprisingly small numbers, either enjoying the beers or volunteering to help. There was also a CAMRA membership stand organised by Ray.

A full list of winners can be found here

All in all an excellent, well organised event as we have come to expect from SIBA. There was plenty of space both in and out of the marquees. Many thanks to Festival Chair 'Norm' and his team of volunteers without whom the event would not happen.
The next MaltingsFest will be Thursday 20th to Saturday 22nd April 2023 - put it in your diary! 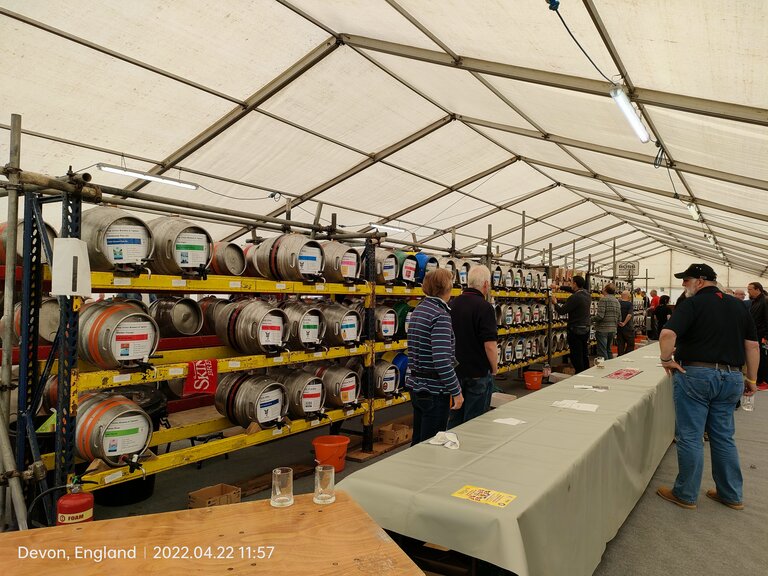 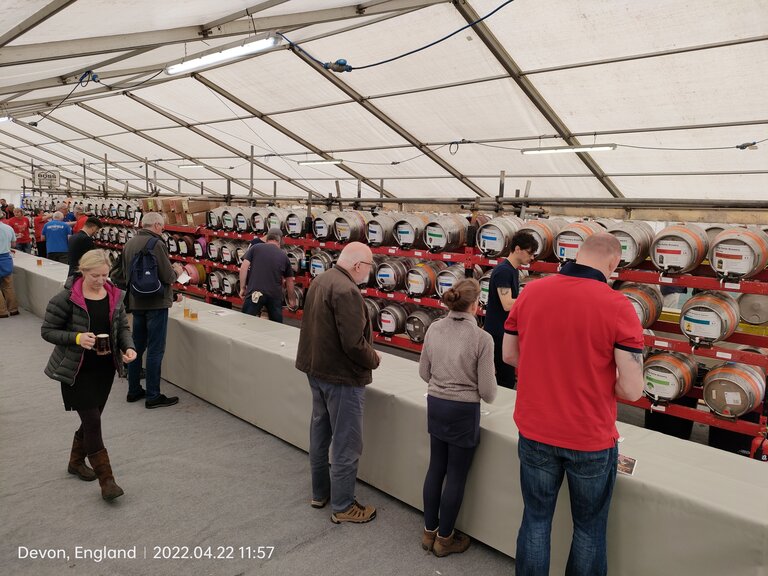 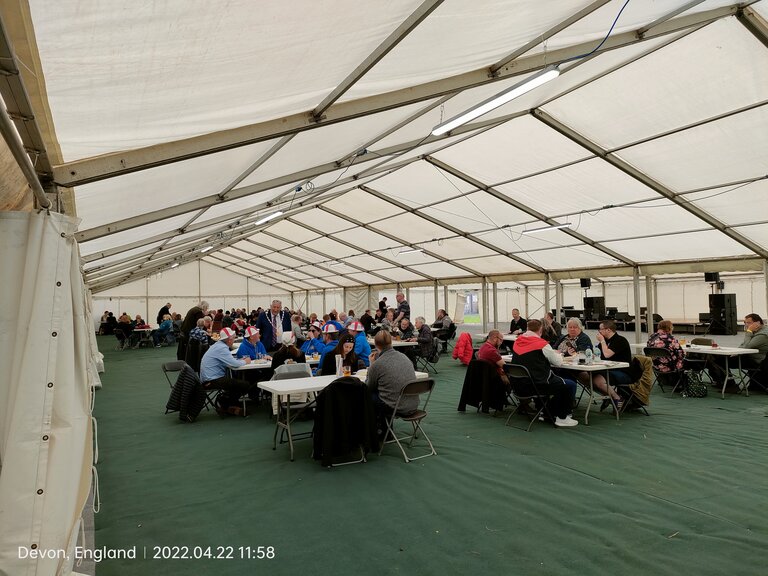 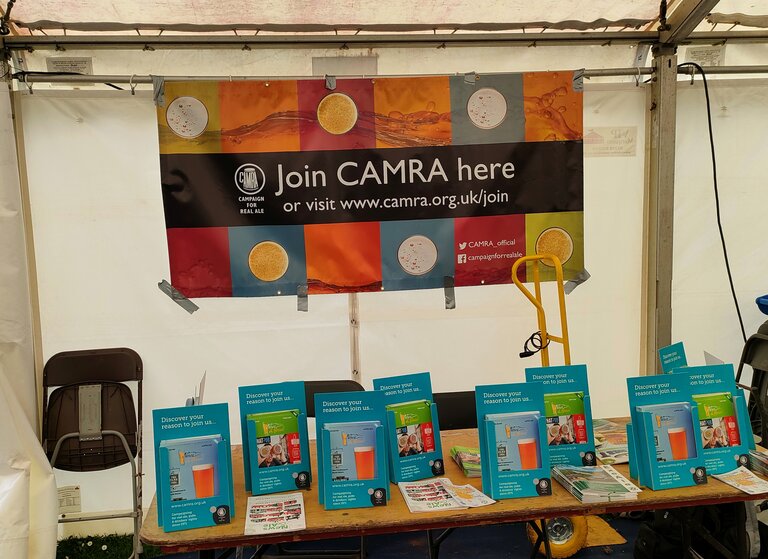